You are here: Home » Blog » Adventure » Teribithia: A Village in the Woods Part 2 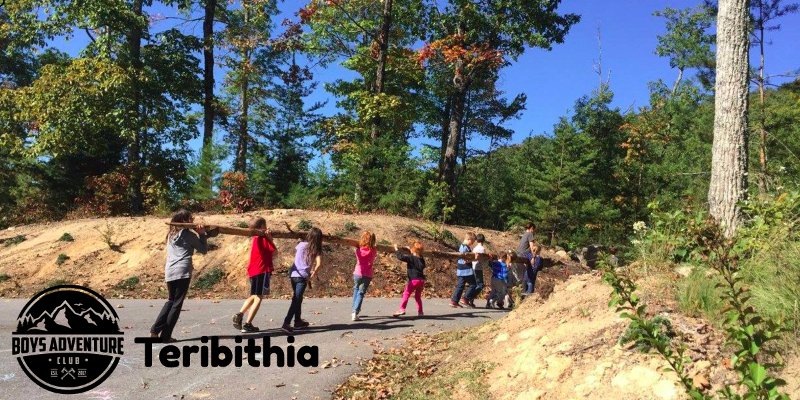 In the first few days of the week that we were there, it was rainy and gloomy and we didn’t go outside. When we had looked outside from the windows of the house, the terrain hadn’t looked good for Teribithia. When we finally did, we realized what we had been missing. It had a great space to build and many resources. There was two marshy places that had thick straw-like stuff we called thatch. We used a tool to gather it and then brought it to a close-knit bundle of white pine trees that had a space in the center of them.

We took many loads and filled in the small spaces between the trees with the thatch and stray branches that were laying around. Some big rocks that were already there helped. We finished the house and called it the Banana Room, for pretty much no reason at all. We had finished it very quickly and needed something else to do.

There were many big rocks and boulders around because, of course, it was Colorado. There was one in particular that had a slope and the top was as high as my hands stretched above my head. It was sort of tough to climb which made it perfect for what we were doing. My watch had a stopwatch function. We made an obstacle course were we had to cut 5 pieces of thatch from each marsh and two good building sticks while taking a specific route and drop them off at the Banana Room. Then we had to make it back to the rock climb up, and touch a rope. It was really fun and it got more resources to build with.

Part 2 of “Teribithia: A Village in the Woods” tells about our great adventures in Colorado. This is Random Paul, working with Tony to recall our Teribithian adventures. Part 3 and Part 4 will follow shortly, though 4 hasn’t happened yet. Soon, we get to go to Costa Rica! And make another Teribithia there. We love  comments so be sure to ask a question or make a suggestion down below!!! ? 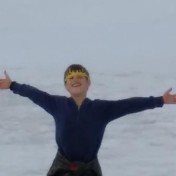 Paul is the creator and main writer of totallyrandompaul.com and loves to be random when writing on Boys Adventure Club!!! (Go Random!!!!!!!!!)