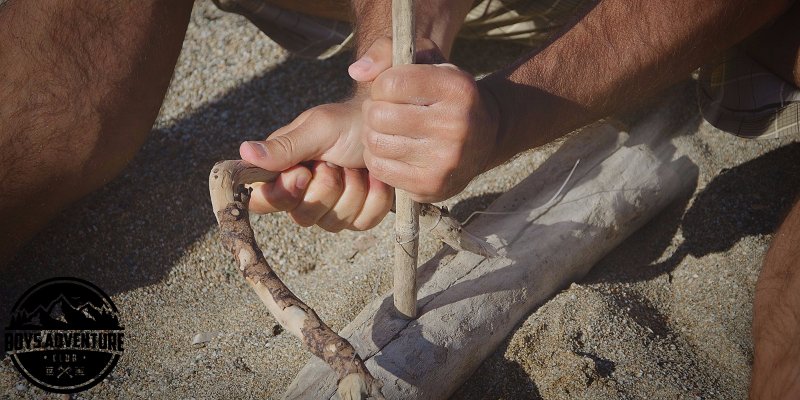 Humans don’t have the stomache animals have or the instincts, but we do have a the will to live, that in survival situations can bring us through against all odds. These are some of the greatest survival stories of all time:

He was almost sure he was going to die, so he spent 5 days slowly siping his 350 ml of water and slowly eating his small amount of food, 2 burritos. He tried many times to free his right arm from the 800 pound boulder, but his efforts for no use. After 3 days of trying to free his arm from the boulder, Ralston prepared to amputate his trapped right arm in the mid forearm, in order to escape. He experimented with tourniquets and cuts on his forearm. On the fourth day he realized that he would have to cut through the bone to free himself, but the tools he had brought were inefficient to use. On the fifth day, he he ran out of food and water and even decided drink his own urine. That day he carved his name, date of birth, and the date he assumed he would die. He did not expect to survive that night.

After waking at dawn the next morning (the sixth day), he he thought he could break radius and ulna bones against his trapped arm. He did so, and the performed the amputation, which took about an hour with his dull blade on his multitool. After he freed himself, Ralston still had to get back to his truck. He climbed out of the slot canyon and repelled down a 65 foot sheer wall, then hiked in the midday heat. His vehicle was still 8 miles away and he had no phone. However, while hiking down the canyon, he flagged down a Netherland family one vacation, who gave him water and Oreos, then hurried to alert the authorities. His worry now was bleeding to death. By the end he had lost 40 pounds and 25% of his blood supply. The rescuers searching for Ralston, had narrowed it down to the canyon area, and lifted him out by helicopter. 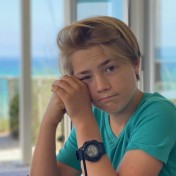